Throughout the year, the MAC holds a roster of cultural, humanitarian, diplomatic, sporting and business events. Our social calendar has gained acclaim for its exceptional activities, in particular our signature events such as the annual Goodwill Gala held each July, the Summer Party and the Christmas Gala.

Many additional events, like our recent Autumn event, are organised during the year, in partnership with some Monegasque entities aligned with the Monaco Ambassadors Club’s mission and vision.

The MAC offers its members a unique opportunity to meet and connect with influential private and professional individuals. Our members span a diverse range of interests, cultures, nationalities and professional fields, from artists, scientists, sports and business people to politicians and diplomats. Our club embodies the same unmistakable vibrancy and generosity of spirit for which Monaco has long been famous. 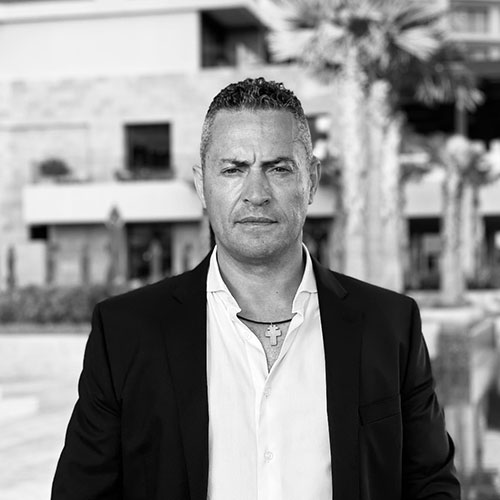 Greek Cypriot property entrepreneur John Christodoulou, relocated in 1974 with his family to London, where he trained at the age of 17 as a diamond mounter. He then created a successful jewellery business, manufacturing, retailing and designing his own brand. Following the purchase of small properties, the jewellery business was sold to focus solely on real estate. The Yianis Group was subsequently founded and the company successfully developed over
10 million square feet of real estate, of which the majority is still currently held as long-term investments in the portfolio. Since then, the group has also acquired investments in Europe a number of hotels, comercial estates and Residential towels.
Over the last 25 years Mr. Christodoulou has donated to many charities and causes. With the goal of maximising the impact and quality of his support, Mr. Christodoulou set up the Yianis Christodoulou Foundation, which focuses on helping vulnerable children and young people. 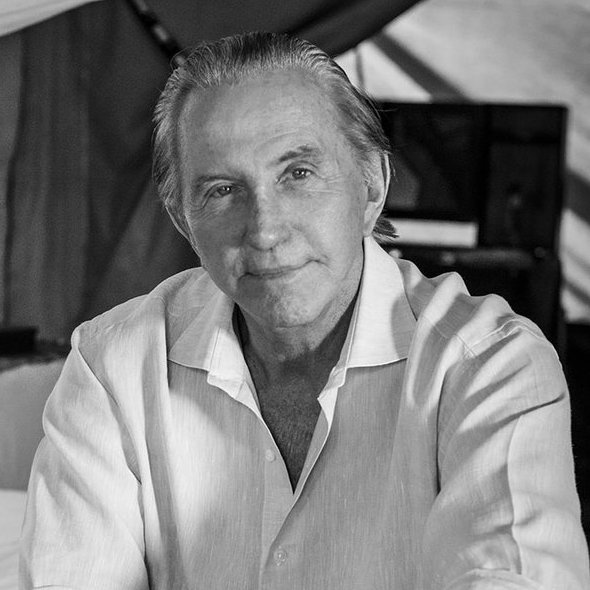 Geoffrey Kent is the co-chairman and CEO of Abercrombie & Kent, an international luxury travel company that he co-founded with his parents over 55 years ago in East Africa.
Today, the company organises trips in over 100 countries on all seven continents, utilising local guides to give guests an intimate understanding of the culture, history and wildlife of their chosen destination.
He also created Abercrombie & Kent Philanthropy, a non-profit organisation dedicated to benefiting the lives and livelihoods in the communities where clients travel to, through education, health access, conservation and enterprise development projects. 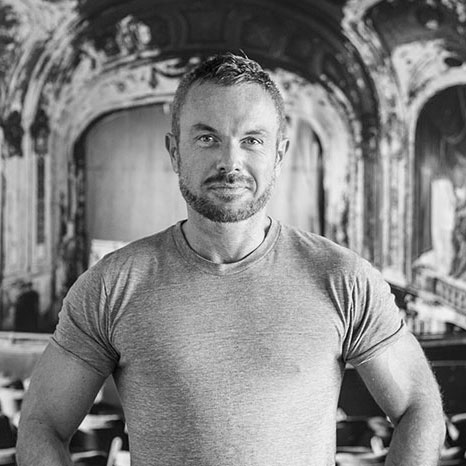 The exceptional career of Mr. Riccardo Giraudi rewarded on June 4, 2019 by H.E.M Serge Telle, Minister of State in the Belle Epoque room of the Hermitage hotel. A meteoric career that began in 2001, Riccardo Giraudi joined the family business created by his father, Erminio Giraudi in the 1970s: Giraudi Group, European leaders in the import / export of meat. Riccardo Giraudi very quickly imposed his style and oriented the company towards new sectors of activity such as catering & high-end meats. 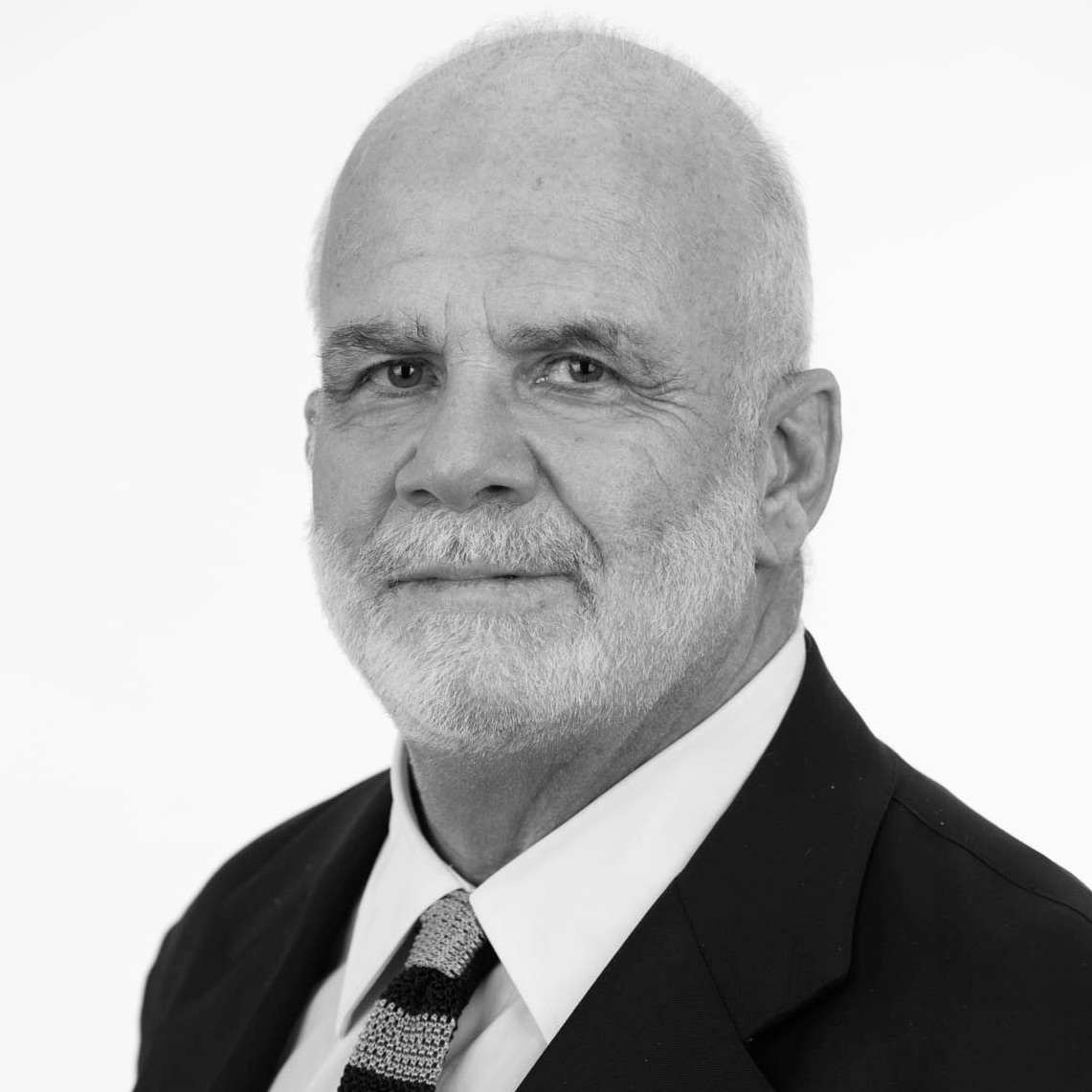 An acclaimed leader of the international cruise Industry, he is the Executive Chairman of multi-award winning global cruise line, Silversea, which is headquartered in the Principality. He can be credited with growing the company’s fleet from three ships to nine – and soon to be 11 – since taking the helm in 2001. 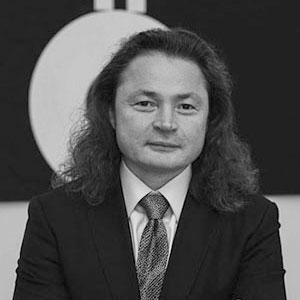 Like a festive atmosphere at the Yacht Club! An evening signed by the Monaco Ambassadors Club in honour of Mr Vladimir Semenikhin, rewarded by H.S.H. Prince Albert II for his numerous and exceptional humanitarian and cultural actions in favour of the Principality of Monaco, throughout the world. 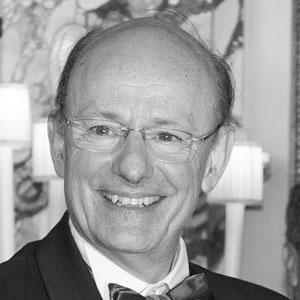 Professor Nadir Saoudi, head of cardiology unit at the Centre Hospitalier Princess Grace since 2001. Professor of cardiology, this specialist of the pathologies of heart rhytm is a member of the National Academy of Medicine, the prestigious French institution composed of physician recognized as having the potential to lead in their field. He was the first in France (from the CHPG of Monaco) to use the magnetic navigation, an intracardiac guidance system of catheter allowing a probe to be inserted in some heart locations previously inaccessible 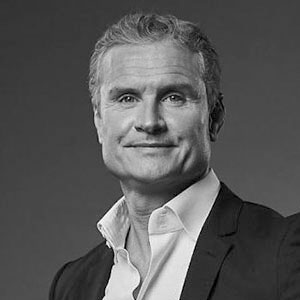 David Coulthard began his career in 1989 at the British Formula Ford Championship. Remarkable racing driver in stables like Williams or McLaren, he was rewarded 13 times by competing in the Formula 1 world championship from 1994 to 2008. Today, settled in Monaco since 2000 with his family, the Principality is for him the memory of having accompanied his father himself pilot at his time on the circuit of the Grand Prix of Monaco. 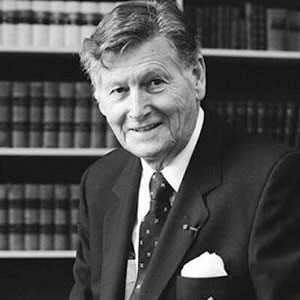 The Honorary Irish Consul in Monaco, Sir Michael Smurfit KBE is a leading figure and plays an active role in the Monegasque social scene. An erudite businessman he has many interests, and even more so when he is asked to throw himself into a philanthropic project, Sir Michael Smurfit KBE is a man of deep convictions with a desire to act. This entrepreneur can be proud of his career after 54 years at the head of the Jefferson Smurfit Group, a company founded by his father in 1934 which became the world’s largest packaging group operating in 33 countries on five continents. The Monaco Ambassadors Club was delighted when Sir Michael Smurfit KBE was made a Goodwill Ambassador, an appointment announced by H.S.H. Prince Albert II at a Gala evening on 18th June 2014. 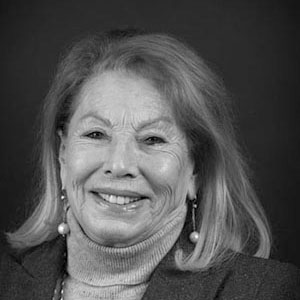 Mrs Louisette Azzoaglio Lévy-Soussan has dedicated her life and skills to serving the Principality of Monaco for 55 years. As a private secretary to Princess Grace of Monaco for a long period of time, she believes it has been a privilege to be involved in a major part of the development of the Principality. 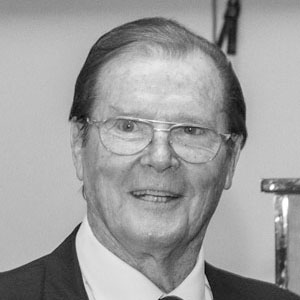 Sir Roger Moore KBE is of course known as a very famous movie star whose roles such as James Bond, Simon Templar, Lord Brett Sinclair will remain at the forefront of our memory. He was also an outstanding resident of the Principality of Monaco, who contributes to the Principality’s influence with his continuous commitment to UNICEF and many other charities. 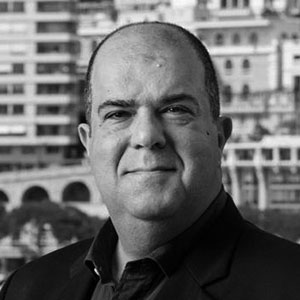 On Tuesday, May 3 the Monaco Ambassadors Club hosted its spring dinner at the Salle Belle Epoque at the Hotel Hermitage with Stelios addressing the distinguished audience. Focusing on his philanthropic initiatives, Stelios talked about the 3 E’s and the importance of philanthropy in defi ning the positive image of the Principality. Guests included S.E.Mr Henri Fissore, Ambassadeur on mission near the Minister of State, S.E.Mr José Badia, Minister of Foreign Affairs, S.E.Mr van Klaveren, the Ambassador of Monaco to Spain and S.E.Mr Peter Murphy, Ambassadorof the Order of Malta. The Monaco Ambassadors Club under the presidency of Alexander Moghadam is renowned for its elegant, ‘themed’ events bringing together infl uential residents of the Principality and is dedicated to supporting Monaco’s efforts to highlight its economic attractiveness. 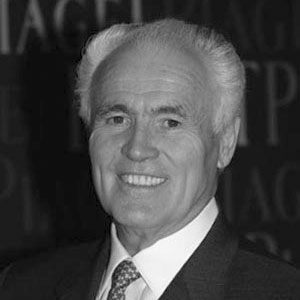 Once again, the Monaco Ambassadors Club had brought together the Principality’s high society for a cocktail held at the Hotel Hermitage, in order to reward Mr Yves Piaget with the Monaco Goodwill Ambassador Award.The Sovereign Prince had lengthily delivered Mr Piaget’s many merits, who is one of the innovators of the watch making industry. H.S.H. evoked his genius, technological as well as creative.